After over three decades of creating innovative and award winning audio post production equipment under the banners of dSP, Smart AV and Monarc Media Labs, and a decade of creating innovative media experiences under the banners of Transmedia Entertainment and Cobalt Media, we have decided to focus on our passion for storytelling and filmmaking as Zenso.

Our most recent work includes: SAVING GRACE, which is an indie horror feature written, produced and directed by Gareth Carr under his Exposed Wolf banner for which we undertook the audio post production and mixing. And REMEMBER BELSEN which is a moving interpretation of Alfred Hitchcock’s film F3080, capturing the horror with which British and Canadian liberators were confronted at Bergen-Belsen concentration camp in April 1945. We were honoured to be engaged to undertake the challenging audio post production and mixing and composing of the original score. We also supervised the narrative recording with the incomparable Michael Stavrou from Studio Stav doing the recording in northern NSW.

Our first feature film GUILT was released in 2020 under our old Cobalt Media banner, co-producing alongside Digital Realm and Lyndsay Sarah. Distributed in the USA by GVN Releasing it is currently streaming on Amazon to all English speaking countries, as well as being available on a number of other streaming platforms around the world. As well a co-producing, we undertook the location recording, audio post production and mixing and composed the original score.

Working under our old Transmedia Entertainment banner and co-producing alongside Digital Realm we also undertook location sound recording, and all of the audio post-production, including supervising sound editing, sound design and the re-recording mix. Our 29 minute short film The Veiled, released in 2016, has won many awards and accolades, while our period short Bonnets and Britches, released in 2018, is a homage to Downton Abbey.

Written, Produced and Directed by Gareth Carr, SAVING GRACE will be released late in 2022.

Frontier Films presents REMEMBER BELSEN, a feature documentary capturing the horror with which British and Canadian liberators were confronted with at Bergen-Belsen concentration camp in April 1945.

Written, Produced and Directed by Frank Shields, REMEMBER BELSEN will be showing in various festivals before further screenings will be scheduled later in 2022.

Zenso Partner Joseph Narai was Sound Designer and Re-recording Mixer, as well as co-composer of the Original Score with Ivanka Narai.

Remember Belsen is a moving interpretation of Alfred Hitchcock’s film F3080, which captured the horror with which British and Canadian liberators were confronted with at Bergen-Belsen concentration camp in April 1945.

This eye-witness account is told by five Jewish survivors, a cameraman, and well-known Australian war artist Alan Moore, who was the first to record the horrors of Bergen-Belsen with his art.

The documentary features characters heroic, evil, and enterprising — some destined for fame, others for infamy. But even against such an inhospitable and mind-numbing landscape, the seeds of friendship were sown which would blossom many decades later.

Cobalt Media, Digital Realm and Lyndsay Sarah present GUILT, a film about a vigilante, who targets child abusers, who soon begins to doubt her latest target’s guilt after a mistake from her past is revealed. Zenso Partner Joseph Narai was Supervising Sound Editor, Sound Designer and Re-recording Mixer, as well as co-composer of the Original Score with Ivanka Narai. Written by Lyndsay Sarah and Directed by Karl Jenner and Lyndsay Sarah, with stunning Cinematography by Karl Jenner, GUILT is streaming now on Amazon Prime and available on iTunes and Google Play.

Angered by all the child abuse in the world, and lack of justice for victims, former child psychologist Jessie Fuller takes the law into her own hands targeting child sex offenders. Her latest target is Grace, a woman involved in a child sex trafficking ring, but who avoided jail time claiming to be a victim of abuse herself. However, while Jessie holds Grace captive, disturbing revelations from her past cause her to doubt Grace’s guilt. Now she must decide whether Grace is a victim of circumstance, or someone who has outsmarted the justice system for too long.

Directed by Glenn Fraser with sound design by Joseph Narai, BONNETS was developed and produced by Janet Shay with Transmedia Entertainment and Digital Realm, written by Jessica Kelly and shot and edited in glorious widescreen by one of our creative partners Karl Jenner from Digital Realm. It stars Janet Shay and Jessica Kelly as two love-plagued cousins in a familial struggle for matrimony. BONNETS AND BRITCHES had its world premiere at the Feel The Reel International Film Festival in the UK in February 2018.

In an era dominated by genteel fashions and poetical fancies, the Romantic period of Britain was also home to hidden – yet surprisingly fierce – rivalries for the hearts of men. When noble cousins Edith Perry-Ashworth and Margaret Bloxham find themselves in pursuit of the same gentleman, the matter can only be decided over a last supper of English breakfast tea and cucumber sandwiches.

Written by Glenn Fraser & Peter McLeod and produced by Digital Realm and Transmedia Entertainment, THE VEILED is an award-winning film about the world of human trafficking. Harnessing true stories from survivors over the world, THE VEILED presents an emotional and terrifying ride into an aspect of one of the most profitable illegal industries in the world. THE VEILED had its world premiere representing Global Shorts at the Montreal World Film Festival in October 2016 and placed second in the Australian Academy of Cinema and Television Arts (AACTA) Social Shorts drama category in August 2017.

Cassandra Andreadis is a professional fashion photographer with a secret; a ghost has haunted her almost her entire life. In an attempt to find peace, she undertakes a journal to the place where her story first began. Finding herself among extended family in a strangely foreign place, Cassandra begins to see things through a different prism. Against the closed world of her own people, she witnesses the awful truth of another hidden life leaking out onto the darkened streets around her. When Cassandra meets an impossibly young woman caught up in the world of human sex trafficking, she understands she can no longer be the bystander. Now, Cassandra is about to risk everything to make this one thing right, and in so doing, will uncover a web of evil that stretches across the globe.

Here is an archive of film news from Zenso, Cobalt Media and Transmedia Entertainment 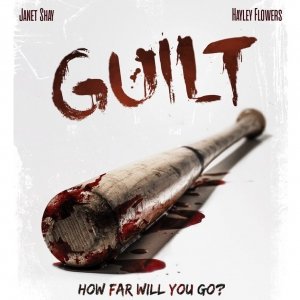 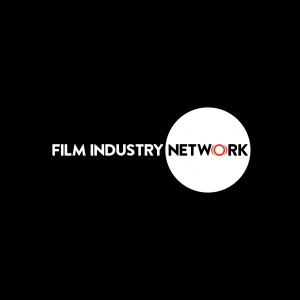 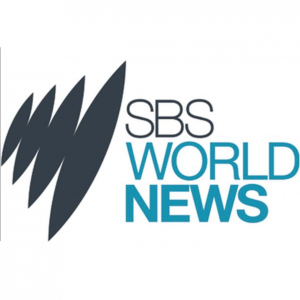 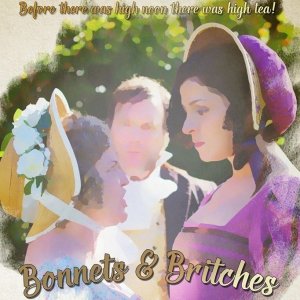 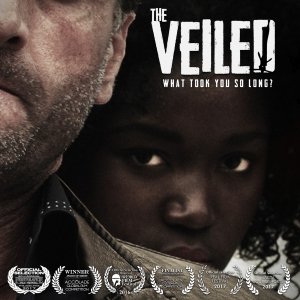